Suzanne Clark has been named as the next CEO of the U.S. Chamber. Clark currently serves as the president of the organization and will succeed Tom Donohue, who is retiring after 24 years of service.

Gina Blom is the new executive director of the Turlock (CA) Chamber.

Visit Hood River (OR) has announced that Katie Kadlub will be their new executive director. Kadlub previously served as the director of business development for Mt. Hood Meadows.

Sherry Menor-McNamara was recognized as a Woman of Distinction by the Girl Scouts of Hawaii for her dedication to the community over the last year.

Eddie McBride, president/CEO of the Lubbock (TX) Chamber, has announced that he will be retiring January 31, 2022 after 23 years of service.

Richard Luehrs, former president/CEO of the Newport Beach (CA) Chamber, recently passed away. Luehrs was the 1990 president of the board of the California Association of Chamber of Commerce Executives (CACCE), our association’s name before we became W.A.C.E. 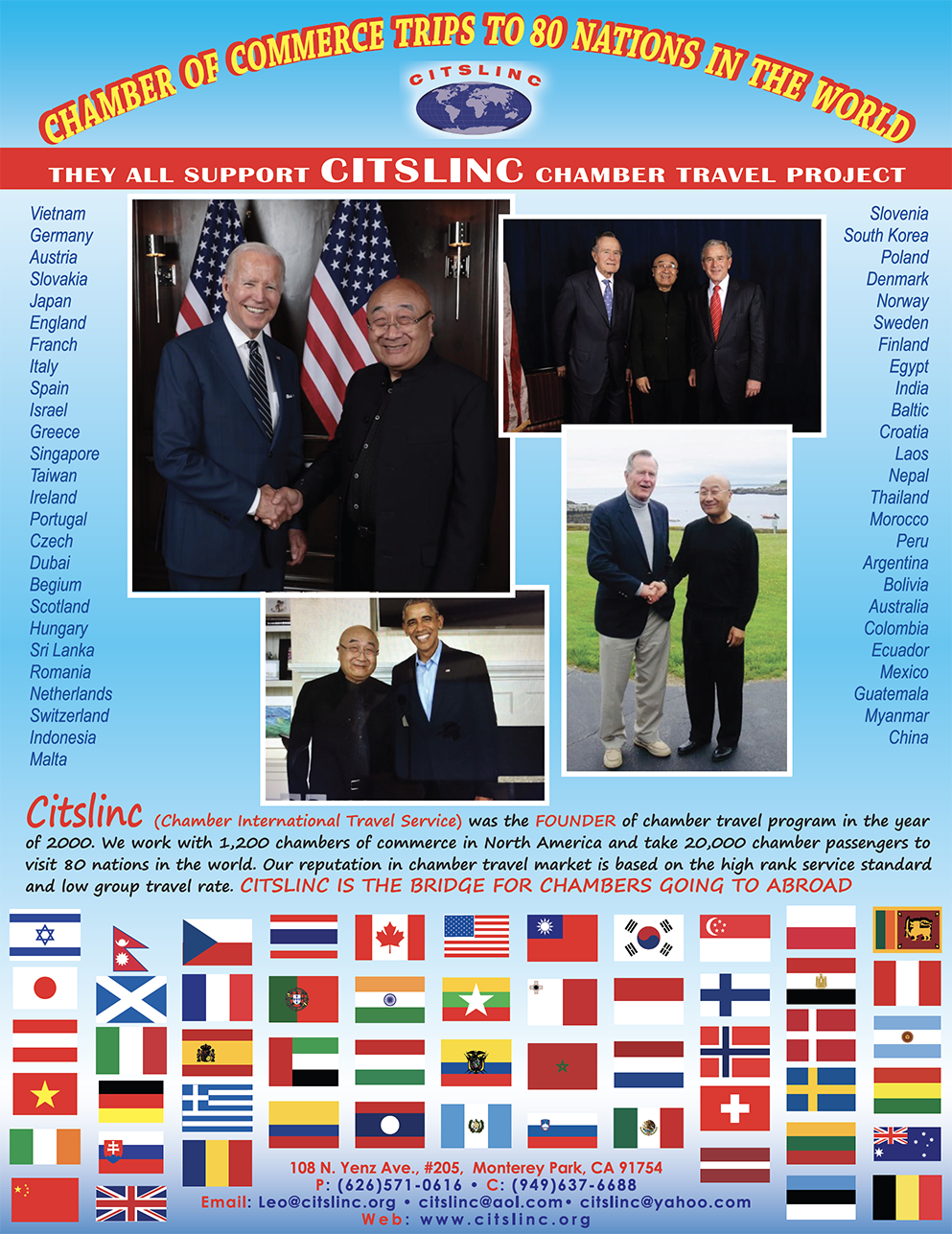