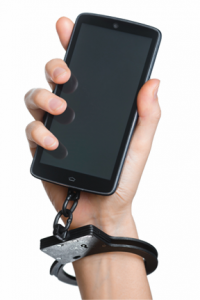 This month, I’m going to talk about something that might be a bit controversial. No, this has nothing to do with politics or religion. It’s about regaining control over something that has taken control over many of us working professionals—the “smart” phone. Don’t get me wrong, I am not calling anyone out on this issue before calling myself out first.

I’ve noticed it for some time now, but the way many people use their smartphones is a problem. Stop me if you have never been the perpetrator or the victim of one of the following scenarios: Standing in the midst of a conversation with someone, you check your phone every time it buzzes. You take more photos of PowerPoint slides than you do notes on a piece of paper. You drive all the way home after arriving at work when you realize that you left your smart phone at home.

Don’t get me wrong; smart phones are great and help us to do many things more efficiently, but are we becoming too dependent on our devices? Have we lost the ability to communicate with others if it’s not through our phone? You may have seen the story in the news about some second graders being asked about an invention they wished had never been created. Four out of 21 said “the phone” because their parents were on it all the time. As a new father, I can’t say that I didn’t have a little guilt myself.

Sometimes we have to give up control to get control back. That’s a bit what the Siempo app does when you download it from the Google Play app store. Siempo takes control of your smart phone and allows you to take control of your life again. It does this in multiple ways, but mainly by making your phone’s home screen free of distractions that sidetrack you from the main reason you picked up your phone. It strips away the colorful logos that our brains are attracted to and presents you with category options in a monochromatic display.

Beyond that, you can tell Siempo to collect all of your notifications and send them at a specific time of day or at a predetermined interval of time. This truly allows the user to regain some control and not be a slave to every random notification that comes through your phone. If that’s too scary for you at first, you can let every notification through as they come in.

According to a report on TechCrunch, the app received an endorsement by the Center for Humane Technology (yes, it’s a thing) and is free during beta but will switch to a “pay-as-you-want” subscription starting at $1 per month. Unfortunately, their app for iPhone users is still in development so I can’t give you a first-hand review, but I can tell you I will test it out when it is released.

Light Phone 2 does plan to include features like text messaging, an address book, an alarm clock, and auto-replies. The company is considering including navigation, ride-sharing options, playlists for music, weather, voice commands and a calculator or dictionary. According to the company’s marketing, social media, advertising email and news will not be included.

If you think this is an extreme overreaction, consider this: nearly 1 out of 5 students from the aforementioned class wished the phone had not been invented so their parents would engage with them and the Light Phone 2 has raised $1.6 million on Indiegogo, which is 616% of its fundraising goal. Not to mention there is an organization called the Center for Humane Technology that is addressing this very issue. 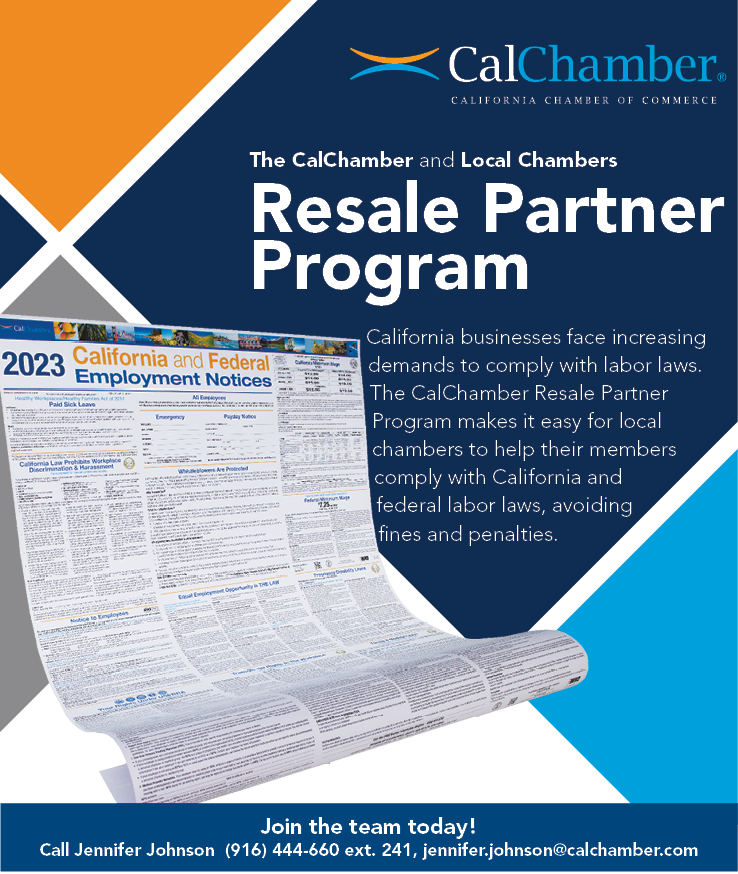